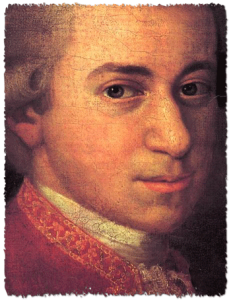 The Mozart Effect – almost everyone has heard about it, but is there really anything to it? Can the Mozart Effect increase your child’s IQ? Will listening to Mozart make you more creative? Does it have an effect on babies in utero? A lot has been claimed, but there is a lot of controversial research out there on the Mozart effect. In part one of my interview with one of the leading researchers and critics of the Mozart Effect – Dr. Kenneth Steele – you get the real story behind the hype.